As you will probably already know, the KEVIN.MURPHY ICON AWARDS celebrate the choices that KEVIN.MURPHY stylists make and those who are positively and actively impacting the environment, people’s lives and/or their communities. With that in mind, they have just announced the two semi-finalists from the UK. They are Andi Kelly at Andi Kelly Hair Studio in Edinburgh and Joe Milazzo at Esente Hair in London.

After convincing her clients (and herself) to have a clear out of unworn clothes, Andi Kelly donated everything to charity. In total, she and her clients donated 13 full bags of clothing which went to a charity that directly clothes the homeless. In 2020, Andi then set up a fundraiser via social media which made a whopping £850.50, donated equally between Abused Men in Scotland and Women’s Aid. She then went on to use her salon as a food drop-off point after discovering the food bank across the road was running low in supplies. In total, Andi and her clients have donated 14 full carrier bags of food and she continues to collect for the food bank on a regular basis. Congratulations Andi, we salute you!

When Joe Milazzo’s wife Lina was diagnosed with breast cancer in 2014, he found himself frustrated by the lack of information and advice out there for cancer patients who were about to or had already lost their hair through chemotherapy. So, he set up a charity called Hair Reborn which involved offering three free appointments per week to those dealing with cancer-related hair loss after treatment. He would then rebook them back in for 10 weeks’ time for another two sessions to trim their hair back to health and within six months, they had their style back again. 60 people over the space of two years have benefitted from Joe’s amazing generosity and Hair Reborn now has 16 salons in the UK, with 25 more scheduled to join in the next 18 months. Joe, you’re our hero!

Congratulations to both Andi and Joe. It’s no wonder they have been awarded semi-finalists and with generosity like that, they are both clear winners! 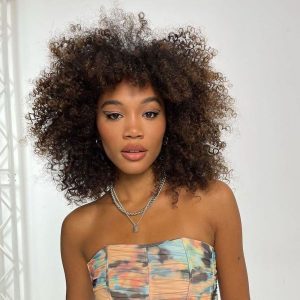 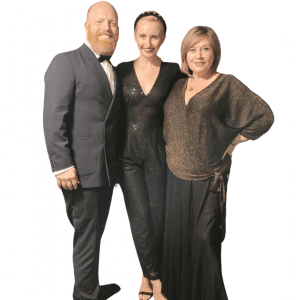 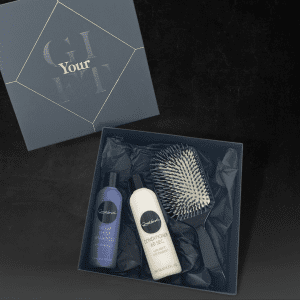 Have a Great Lengths Christmas 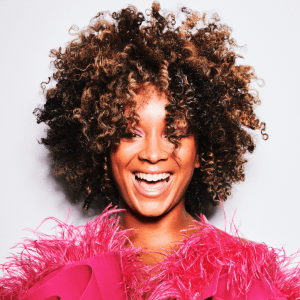 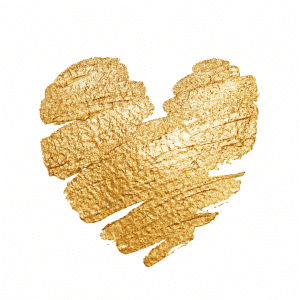 A beautiful wearable look for Christmas that your

@alfaparfmilanopro_uki bring you the new evolution

@fellowshipfameteam collection Anarchy from the F.