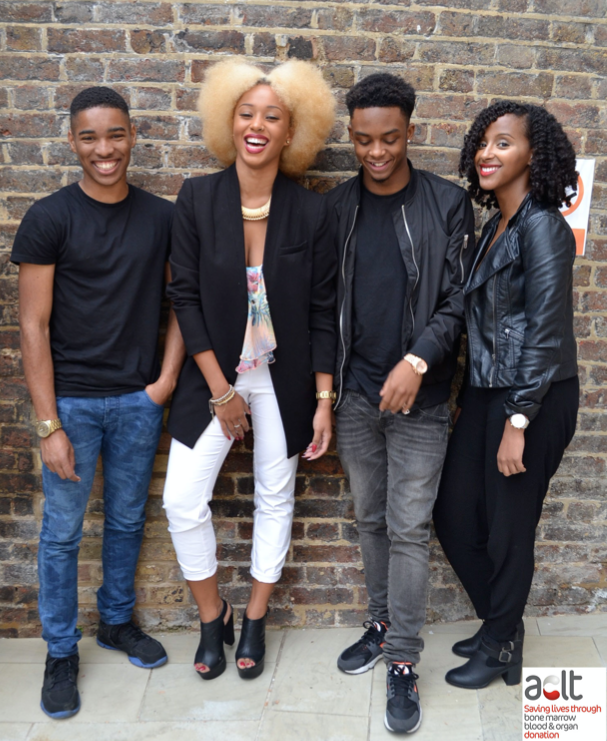 Avlon Europe are huge supporters of ACLT – African Caribbean Leukaemia Trust – so, we’re digging deeper to find out what the brand does to raise awareness of the charity.

ACLT is an independent charity based in the UK which strives to provide a lifeline to those suffering from blood related cancers such as leukaemia and other life-threatening disorders. Since 1996, ACLT has found lifesaving matches for over 150 blood cancer patients in need of a stem cell transplant from an unrelated donor.

On Sunday 16th May, ACLT  held their annual 5K Family Fun Run and Walk. Due to Covid-19 restrictions, things were adapted and the usual in real-life community 5K run and walk, through South London’s Brockwell Park was reinvented to a Virtual 5K. Avlon’s General Manager, Graham Oakes took part and raised over £1,000 – read more about this HERE 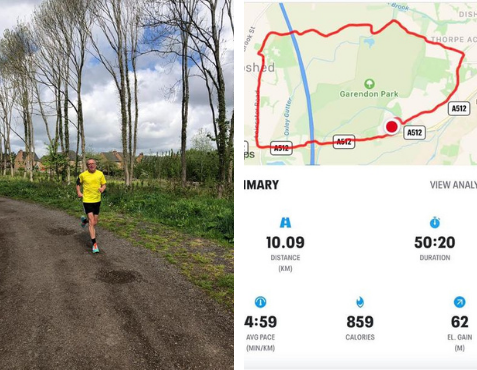 Avlon will continue to encourage their salons, clients and social media following to come forward and give blood. 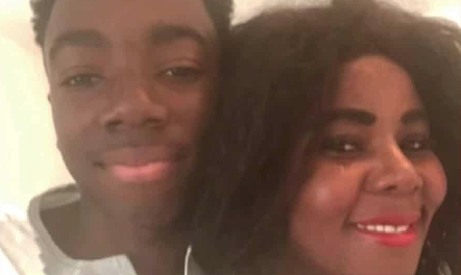 Avlon are proud to be the sole sponsor of ACLT’s 25th anniversary private dinner.

The private dining event will take place at the Hotel, Inter-Continental, Hyde Park, during Black History Month in October. A poignant month for the charity as it marks the 13th anniversary since ACLT charity spearhead Daniel De-Gale, passed away. Expect to see a number of familiar faces from the world of Entertainment, Sport, Media and film as well as a surprise co-host! 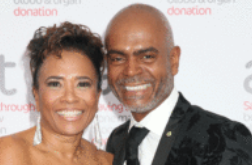