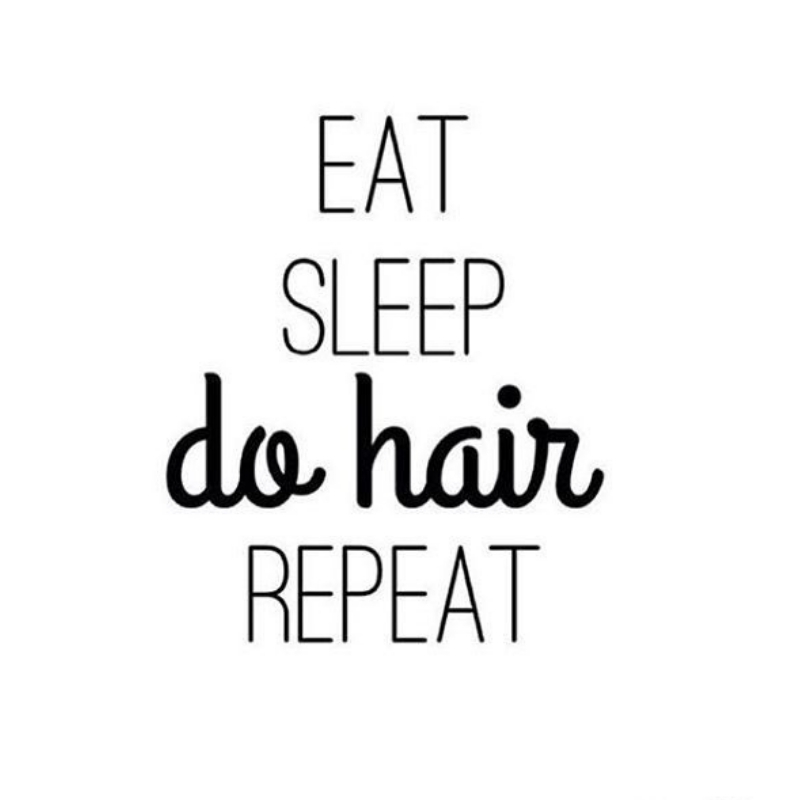 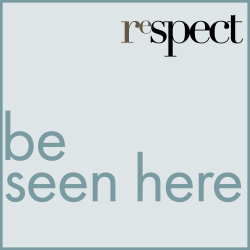 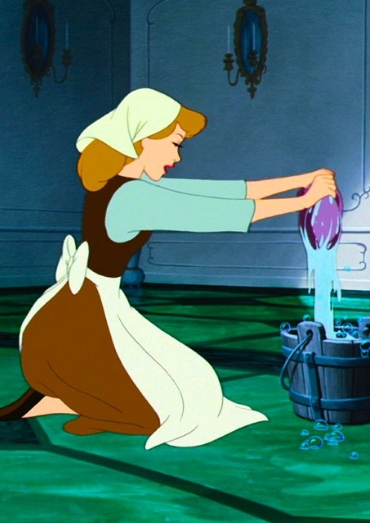 It’s a contentious issue and one that isn’t going anywhere: are salon stylists being paid enough? Of course we don’t have a definitive answer – many salons are stuck between a rock and a hard place – BUT what we do have is an industry wages survey from the NHF suggesting low pay is potentially a huge factor contributing to staff shortage and retention.

“Good staff are becoming harder to find and there’s constant pressure to pay more,” says NHF/NBF chief executive Hilary Hall: “But at the same time, costs are going up and competition remains fierce, which means salons are afraid to raise prices in case clients go elsewhere. But if they don’t put their prices up, they can’t cover their costs.” 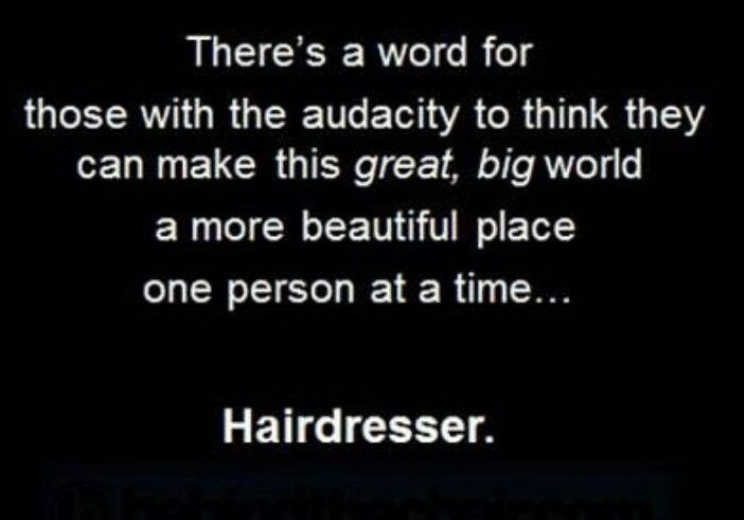 Almost 700 people responded to the survey that revealed only experienced staff and managers were paid more than the National Living Wage for over 25s or Minimum Wage levels appropriate to their age. Most salon owners (who made up 73% of those surveyed) taking part were aware of this and admit they find it hard to recruit and retain good staff. But they insist they can’t pay more because of rising costs and are unable to increase client prices due to the stiff competition for business.

Championing for better pay, Hillary adds: “If we want to attract and retain talented people, they have to be paid a wage that reflects their professionalism, skills and experience. Without good people, salons literally don’t have a business.” Hilary believes there is no choice but to raise costs and work out pay structures and commissions that will boost earnings for employees and profits for salon owners. What do you think? 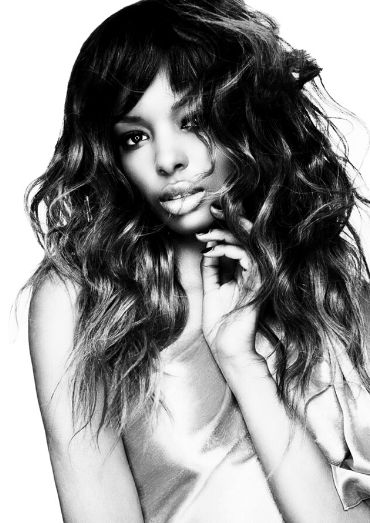 The most commonly paid hourly wage for apprentices was £3.70, which is below the £4.20 National Minimum Wage for under 18s. Hairdressers with less than two years’ experience most commonly reported they were paid between £7.50 and £8. This is in line with the National Living Wage of £7.83 for anyone aged 25 or over, which is set to rise to £9 in April this year. Stylists with over two years’ experience earned between £8 and £10, and managers earned between £10 and £15.

Respect favorite, Anne Veck embraced the National Living Wage for her staff back in 2014  and now her Oxford based salon has added its support to its city council’s campaign to become England’s first Living Wage City.

Keith Mellen, Director of Anne Veck Limited, said: “We pay the Living Wage because it is the right thing to do and because it helps us recruit and retain great people. It tells our employees that we value them and it helps them meet Oxford’s high living costs, especially in terms of housing.”

“Low pay is a false economy because it is subsidised by benefits and tax credits,” he adds. “The Living Wage is good for employers, employees and Oxford, as it helps stop people moving to cheaper parts of the country and enables us to attract the staff we need.”

A report, produced by the Smith Institute in September 2018, calculated that ten UK cities could see an annual economic boost of £1.1 billion if a quarter of low paid workers had their pay increased to the Living Wage.

Respect is a hub for UK hairdressers of all ages and stages to find out what We Love, We Hear and We Seeas the best product launches, styling advice, hairtools, education training and seminars and hairshows! Sign up to our newsletter which is sent fortnightly direct to your email, so you stay up-to-date with salon styling information, trends in session work, advice on presenting on stage or progress in educating – whatever your interest, whether you’re a trainee or creative director, an educator or team leader, you’ll find all the opportunities and ideas on www.respectyou.me 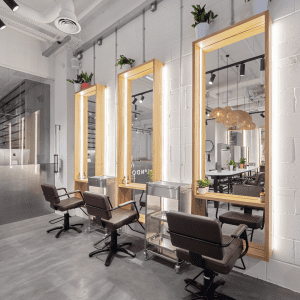 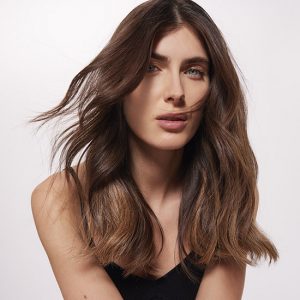 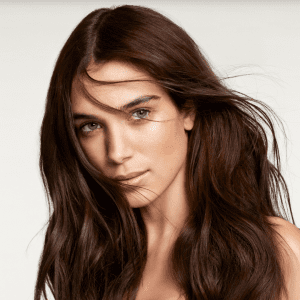 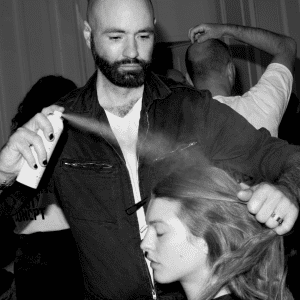 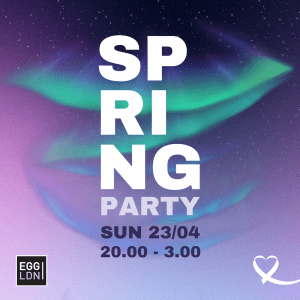 Spring onto the dancefloor for Charity

Yay for @jonathanjandrew so looking forward to thi

Single Shot by Darrel Starkey Each image is stron

EP98 Jonathan Andrew talks about having a portfoli

Community with your clients #makingadifference #be