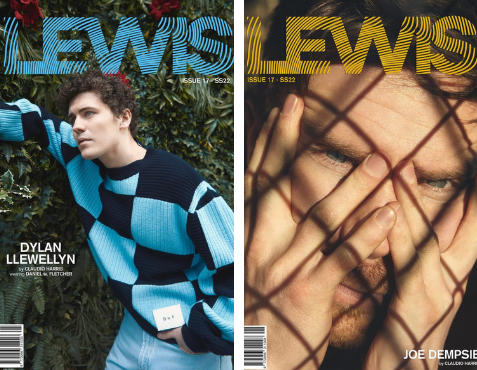 A man of incredible hairdressing talent, Narad Kutowaroo has landed not just one front cover for Lewis magazine… but TWO.

“My inspiration for both shoots was taken from the team, the locations and most importantly the styling. I wanted to elevate both of the boys natural hair to allow them to be captured as themselves,” says Narad. 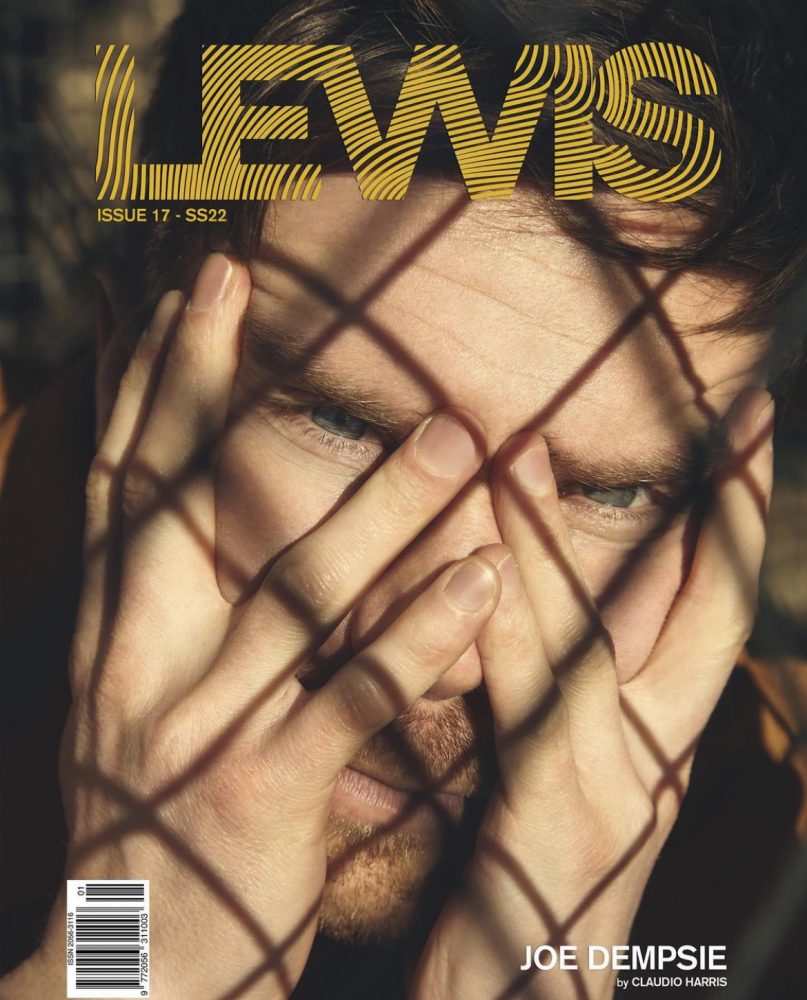 Whilst the Lewis magazine interviewed Joe about his background, his roles and his latest project ‘Pieces of her’ – available on Netflix – Narad got busy styling his hair for the shoot alongside his assistant Chloe Cruse.

“I cut the hair and then put Unite Liquid Volume through the hair. I dried the hair with a diffuser and used my hands to push in some shape. I then mixed Unite Texturiza with Le Play to finish,” says Narad. 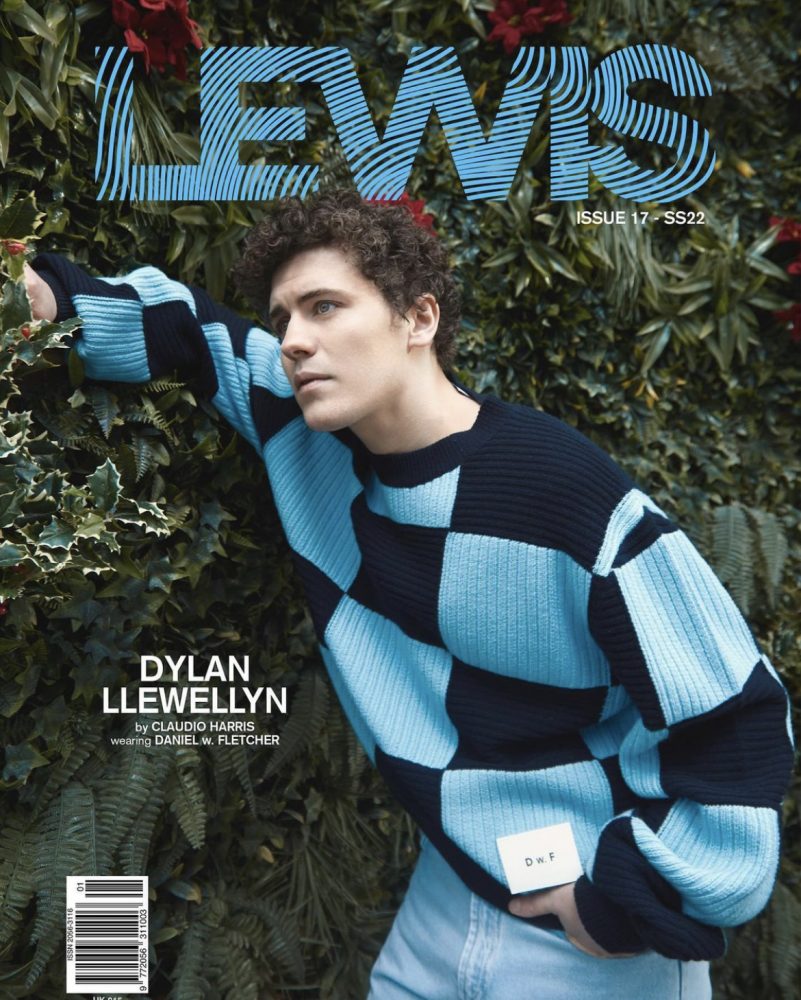 Taking the lead on hair again, but this time working alongside Inanch Emir, Narad got hands on with Dylan’s curls. “I hydrated Dylan’s natural curls with Unite Boing Curl Cream. I dried the hair using a diffuser, then finished with Unite Second Day.”

For Further information head over to Lacey’s Distribution HERE 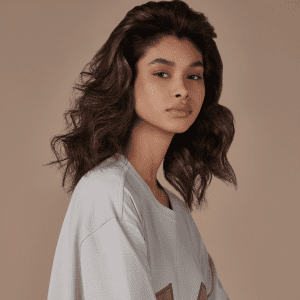 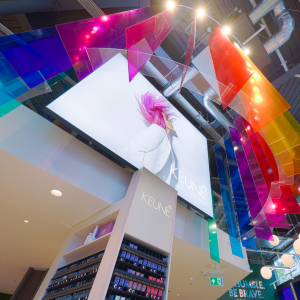 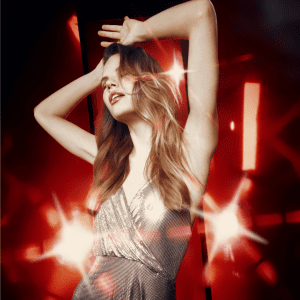 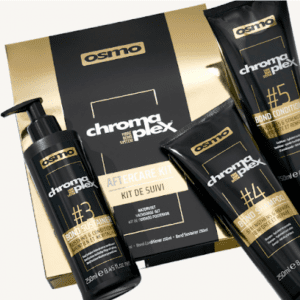 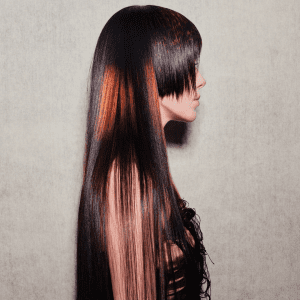