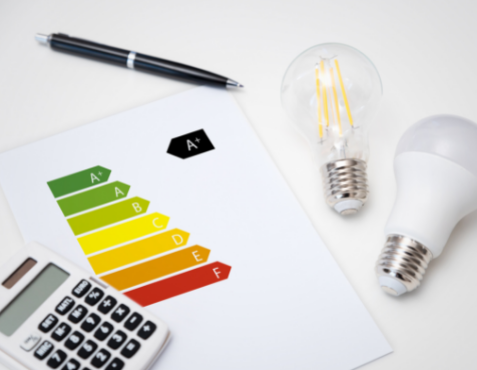 With energy prices set to increase by 54% in a week’s time, the leading organisations within personal care have come together ahead of this week’s Spring Statement to call for an energy bill rebate. They ask for the same help that was offered to domestic properties in February to be made available to commercial properties too. Why? Because the industry is fearful that rising energy costs could be the straw that breaks the camel’s back whilst they are still recovering from the pandemic.

After highlighting these concerns to Government, the collective issued a cross sector survey to assess the seriousness of the current situation. In just 48 hours they received stark feedback from a massive 1,774 businesses. 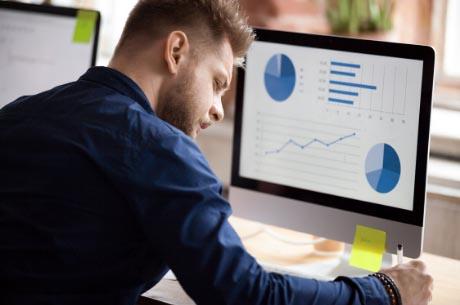 With a third (32%) stating energy bills are their largest overhead and a further 50% stating it is their second greatest overhead – this is a real concern for businesses struggling to rebuild their businesses post pandemic.

Of those that had been unsuccessful, almost half said this was because they couldn’t afford the rate offered (46%) Of the 41% that responded ‘other’, the most common reason was being stuck in an existing contract with their energy supplier that they could not get out of.

Lesley Blair, CEO of BABTAC commented “When salons have worked so hard to survive and are now beginning to rebuild it really does feel like one thing after another. We’ve been highlighting growing concerns around post COVID recovery as utility costs continue to spiral for some time and were keen to feedback to Government on the impact this is having on the personal care sector.”

Victoria Brownlie, Chief Policy Officer at the British Beauty Council added “We’re really hoping that, with pressure from the many other sectors as well as personal care, the Chancellor will outline some specific business support around the rise in energy costs, just as the Treasury has done in recent months for domestic households. It is short-sighted, especially in this period of recovery, to think that individual households are the only ones suffering.

Richard Lambert, Chief Executive of the NHBF said “‘We’re at a crunch point. The increase in energy prices on top of growing wider business and staff costs is and will be significant for many businesses. An energy price rebate would at least help spread the costs and allow more time for the sector to recover”.

Keith Conniford, Registrar of the Hair and Barber Council said ‘The concerns for our sector are very real! With the huge increase in energy prices together with the upcoming increase in staffing and business costs pose a huge threat to the recovery from the pandemic, the high street and the very existence of many hair salons and barbershops throughout the country. I cannot stress enough that the Personal Care sector needs some business support to help see our sector through these increasingly worrying times.”

The Spring Statement will be announced by the Chancellor on 23 March.

Your guide to permed extensions

Calling all curly haired lovers! Luxury hair extension brand Great Lengths have everything you need to enhance your clients’ curls with a little help from their permed extension collection.

Perfect for enhancing naturally curly styles, the extensions come in the premium Pre-Bonded range and GL Tapes range and are ideal for adding volume, length or colour effects. Long-lasting and durable, the pre-bonded permed extensions can last up to five months of wear with GL Tapes permed hair lasting 6-8 weeks with the ability to re-tape 3 times.

Click the GreatLengths link in our bio to find out more 👆🖤

We’ve been talking to Emma Hunt to get the low down on Miami Swim Week and how it felt to be part of the Unite team.

Tap the link in bio to get the full low down on Emma’s experience.

Five female celebrities who have opened up about hair loss

It’s bonkers to think that 40% of women by the age of 40 have experienced hair loss to some extent, yet somehow as hair professionals there are so many who do not feel confident in discussing the subject with their client. When it feels like a taboo subject (for both you and your client), just remember whilst they suffer in silence, unbeknown to them they could be making the matter worse without knowing – stress and anxiety are two of the many factors that can lead to hair loss.

Roots Professional, one of the industry’s leading brands to tackle hair loss can’t change the stigma alone. That’s why on their behalf we want to shout out to five female celebs who have opened up about their hair loss experience and are encouraging women to come forward and talk about their hair health.

Click the Roots Professional link in our bio to learn more 👆✨

Jim Shaw, multi-award winning hairdresser and owner of Toni & Guy Billericay shares his insight of what trends we should expect to see in the men’s grooming sector this autumn.

See the full collection online on Respectyou.me click the link in our bio 👆🖤✨

Can you believe Stacey Whyte is celebrating 10 years of Cheveux Salon? For Stacey, it’s been a whirlwind 10 years from opening the salon with nothing but a ‘I can and will’ attitude (and a paintbrush), to building a great busy salon, an ethos that aligns with her values, clients and the community, growing a team AND joining the Schwarzkopf SPK Collective in 2021 and shooting her first collection.

We’ve caught up with Stacey to find out her top tips for business success and some important lessons she’s learned along the way.

Hear from Stacey online at Respectyou.me click the link in our bio 👆😍✨

We are totally geeked out after a fascinating day in Cambridge at the ghd labs.