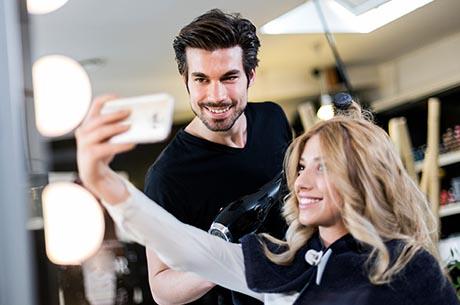 The National Hair & Beauty Federation (NHBF) has just published the latest State of the Industry Report, and has made a list of actions required from the government to ensure that hair & beauty salons and barbershops are given the best chance to recover following the devastation caused by the pandemic – it’s certainly needed.

The previous survey in September showed growing evidence of sector resilience and businesses getting back on their feet, but the emergence of the omicron variant and renewed restrictions across the UK over the winter has had a chilling effect: 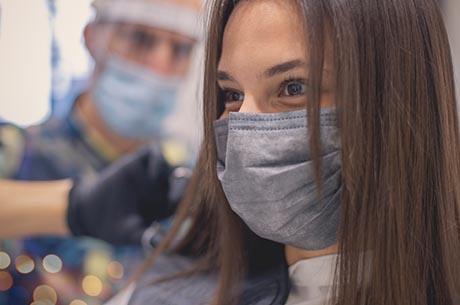 Looking to the future

The NHBF is calling for: 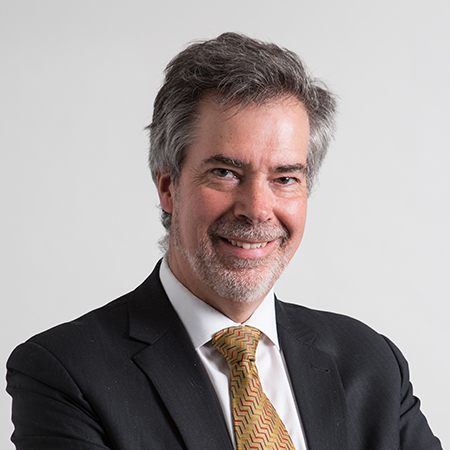 Richard Lambert, NHBF chief executive said, “Ours is a sector that continues to show some optimism for the future despite all that the pandemic has cost businesses. We are confident that with continued support from each national Government, further UK Government support into the spring and incentives for apprenticeships that the personal care sector will recover to play an important role in the UK’s sustainable economic recovery, the future of high streets and people’s wellbeing. But without that support, jobs will be lost and many well-established, but now deeply indebted businesses that have exhausted their reserves, will close.”

The survey received 2,851 responses between 10-19 January. It gathered views from a sizeable representation of businesses in the personal care sector across all areas including city centres, town centres and villages in England, Northern Ireland, Scotland and Wales.

In 2019 the NHBF reported that UK’s 45,000 salon business’ (hair, beauty and barbershops) delivered a combined turnover of £8 billion.

Your guide to permed extensions

Calling all curly haired lovers! Luxury hair extension brand Great Lengths have everything you need to enhance your clients’ curls with a little help from their permed extension collection.

Perfect for enhancing naturally curly styles, the extensions come in the premium Pre-Bonded range and GL Tapes range and are ideal for adding volume, length or colour effects. Long-lasting and durable, the pre-bonded permed extensions can last up to five months of wear with GL Tapes permed hair lasting 6-8 weeks with the ability to re-tape 3 times.

Click the GreatLengths link in our bio to find out more 👆🖤

We’ve been talking to Emma Hunt to get the low down on Miami Swim Week and how it felt to be part of the Unite team.

Tap the link in bio to get the full low down on Emma’s experience.

Five female celebrities who have opened up about hair loss

It’s bonkers to think that 40% of women by the age of 40 have experienced hair loss to some extent, yet somehow as hair professionals there are so many who do not feel confident in discussing the subject with their client. When it feels like a taboo subject (for both you and your client), just remember whilst they suffer in silence, unbeknown to them they could be making the matter worse without knowing – stress and anxiety are two of the many factors that can lead to hair loss.

Roots Professional, one of the industry’s leading brands to tackle hair loss can’t change the stigma alone. That’s why on their behalf we want to shout out to five female celebs who have opened up about their hair loss experience and are encouraging women to come forward and talk about their hair health.

Click the Roots Professional link in our bio to learn more 👆✨

Jim Shaw, multi-award winning hairdresser and owner of Toni & Guy Billericay shares his insight of what trends we should expect to see in the men’s grooming sector this autumn.

See the full collection online on Respectyou.me click the link in our bio 👆🖤✨

Can you believe Stacey Whyte is celebrating 10 years of Cheveux Salon? For Stacey, it’s been a whirlwind 10 years from opening the salon with nothing but a ‘I can and will’ attitude (and a paintbrush), to building a great busy salon, an ethos that aligns with her values, clients and the community, growing a team AND joining the Schwarzkopf SPK Collective in 2021 and shooting her first collection.

We’ve caught up with Stacey to find out her top tips for business success and some important lessons she’s learned along the way.

Hear from Stacey online at Respectyou.me click the link in our bio 👆😍✨