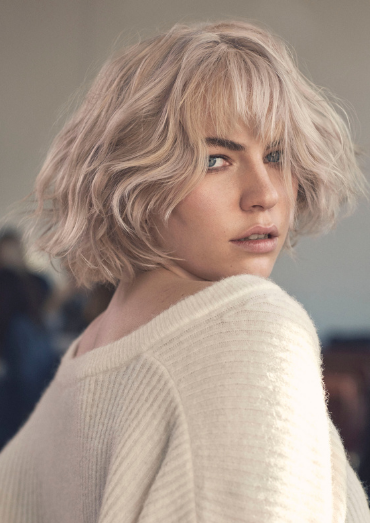 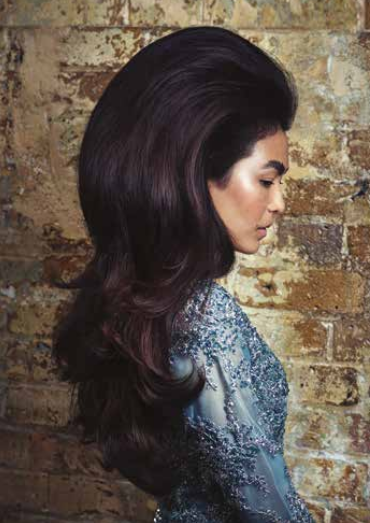 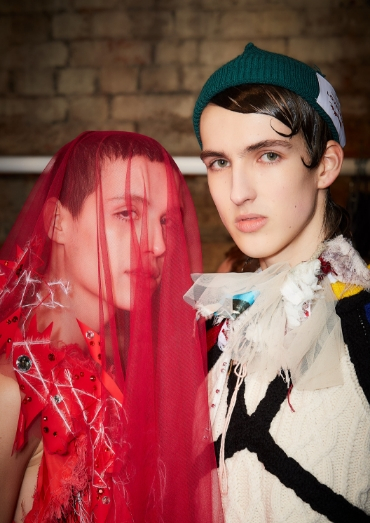 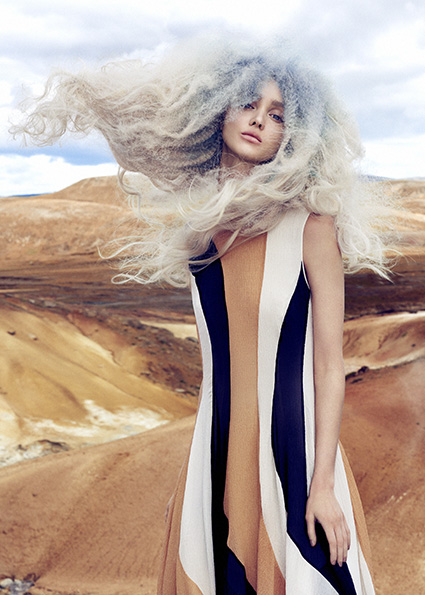 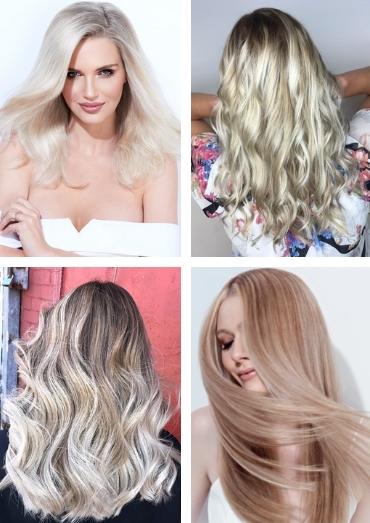 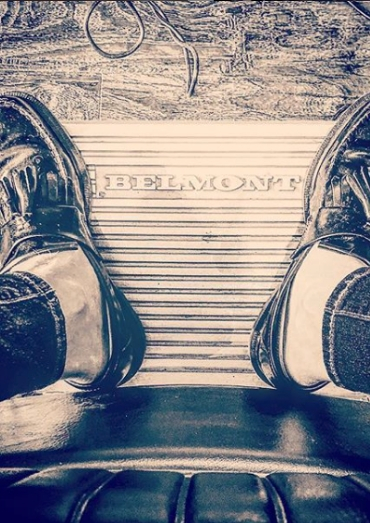 Are you staying physically active during lockdown? Or are you finding yourself in lack of  motivation? Well, exercise lover or not, you definitely need to hear this! L’Oréal Professional Products Division invites all UK and Irish hairdressers to embark and unite on a 100,000-mile journey of four laps around the world in solidarity; with the launch of ‘Walk for hairdressers’

L’Oréal Professional invites hairdressers to take part in a collective walking challenge from Tuesday 19th January 2021 to not only fuel exercise for the mind, but also exercise for the benefit of all. The initiative ‘Walk for hairdressers’ will see our community join together remotely to travel around the world as part of daily exercise routines, whatever form that may take – walking, running, biking or even at-home workouts while respecting all Government guidelines.

"Life as an employed hairstylist during a Pandemic"

Working with Ashleigh Hodges as colourist, Tom set out to show what can be achieved using the Davines palette. The inspiration majorly comes from nature; the ocean, sunlight, sand… it’s simply beautiful.

Tom spoke about his influences and how he evolved his ideas working with @ashleigh_hodges_hair to create the bespoke stunning colours you see for each look...

If you missed it don't worry you can jump over to the Davines You Tube channel to watch it now.

Yonick Filopoulos is the Precision Cutting Champion UK 2020 – the first winner in this country. He talks to Nicky Pope about his journey – literally and creatively – from being born in a hairdressing family in Greece to coming to study and work in the UK. His story is uplifting and heartwarming – as a boy he dreamed of joining the circus and even learned to juggle professionally before setting into a career as a hairdresser with a passion for cutting the straightest and neatest of lines!

Check out his IG to see his PCC winning entries @yonick84

Click the Respectfully podcast link in bio 👆🏼 to hear more...

Open
With the launch of the Premier Programme last ye

With the launch of the Premier Programme last year, ghd has been helping salons across the country make their mark with exceptional service, elevated retail and a customer experience that’s special from start to finish.

If you don’t know the benefits of becoming a ghd Premier Programme Salon, we have you covered. Let’s hear it from salon owners who have been enjoying them. Now that salons are closed it’s a good time to look for new opportunities for the future.

Click the link in our bio to read more 👆🏼

Open
LIGHT.TIME&COLOURStorming into 2021 with a blitz

Storming into 2021 with a blitz of imagination, Tom Connell is live on YouTube this Wednesday at 5.30pm to reveal his first full-on concept collection for the Davines brand.

Putting colour as priority, Tom’s 30-min video includes a demo and talk about his collection of portraits. It’s going to be cinema for hairdressers!

Watch with us, click the link on our latest newsletter to read more👆🏼